Our client was looking to really change the look of the existing stairwell and brighten up the space in hopes of increasing the usage of the stairs in this LEED Platinum building instead of conventional elevator use. We created a beautiful metallic epoxy coating that gave the illusion that the stairs had a liquid element to them. We finished off the epoxy stairs with a custom ECO-GLO nosings which is a very specialized photoluminescent pathfinding system that glow in the dark after storing previously received light energy. The nosings also provide a great safety feature in the case of a power outage. The stairwell was complimented with beautiful murals to give the illusion that the stairwell continued onto the outdoors or another set of stairs in another location. 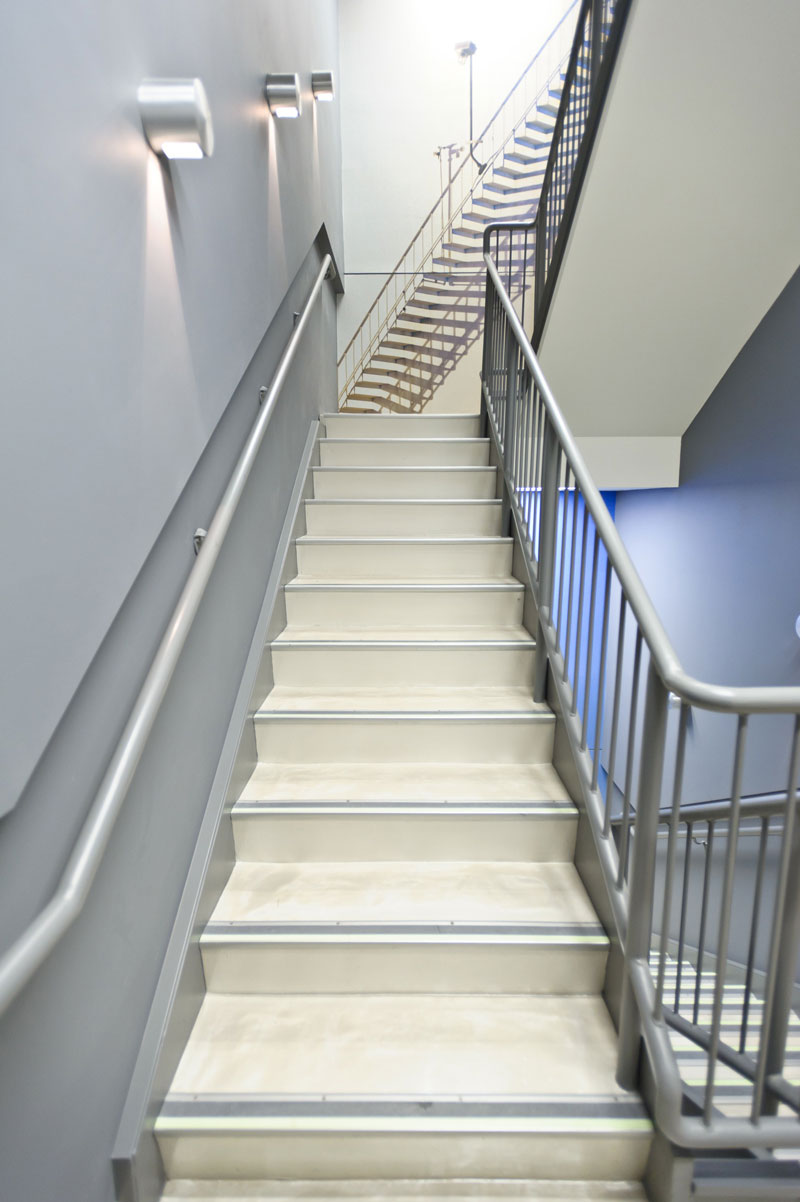 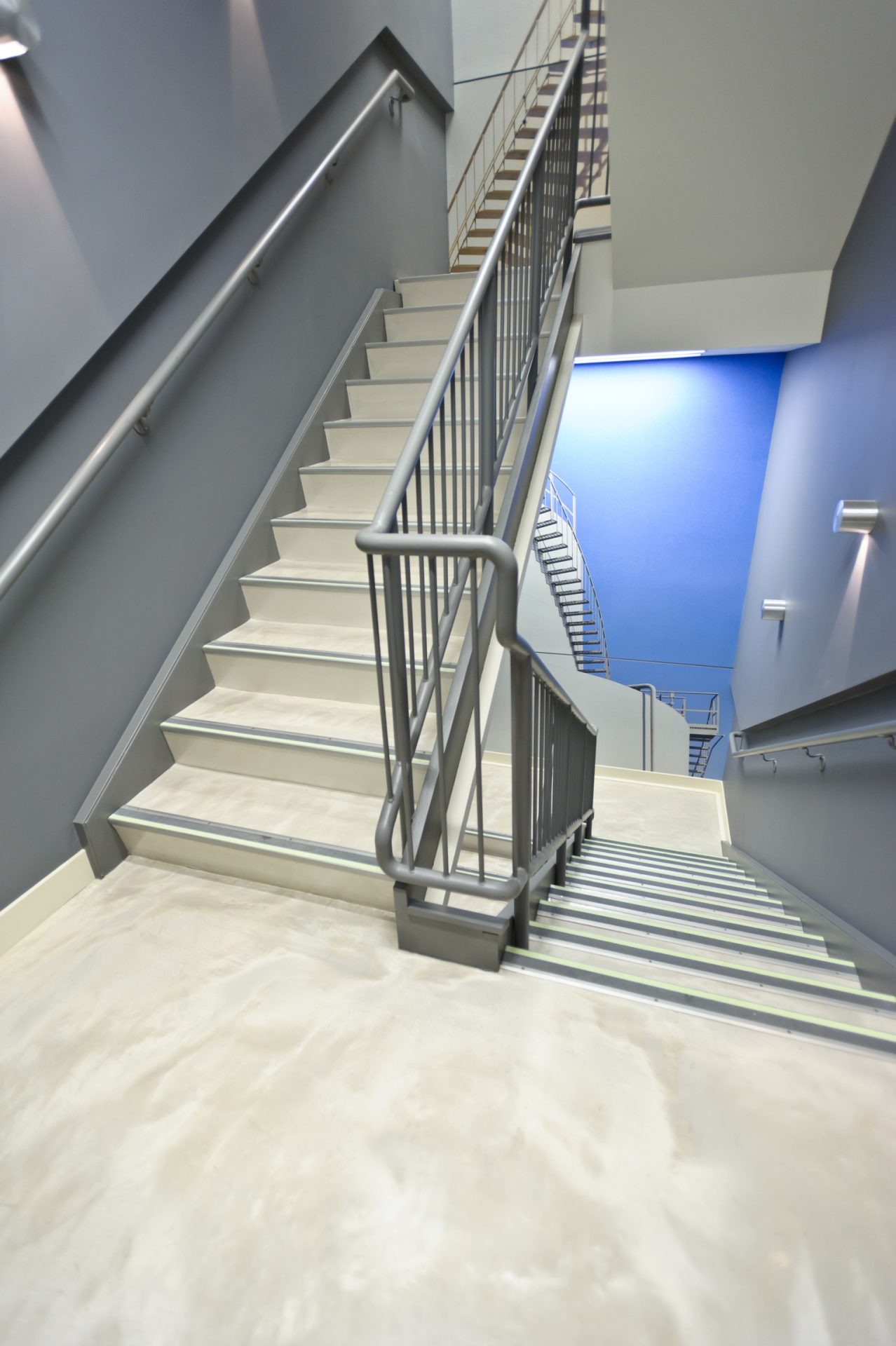 CONTACT US FOR A QUOTATION ON YOUR NEXT PROJECT!

CONTACT US FOR A QUOTATION ON YOUR NEXT PROJECT!

Fill out form below and we will get back to you as soon as possible!

This error message is only visible to WordPress admins